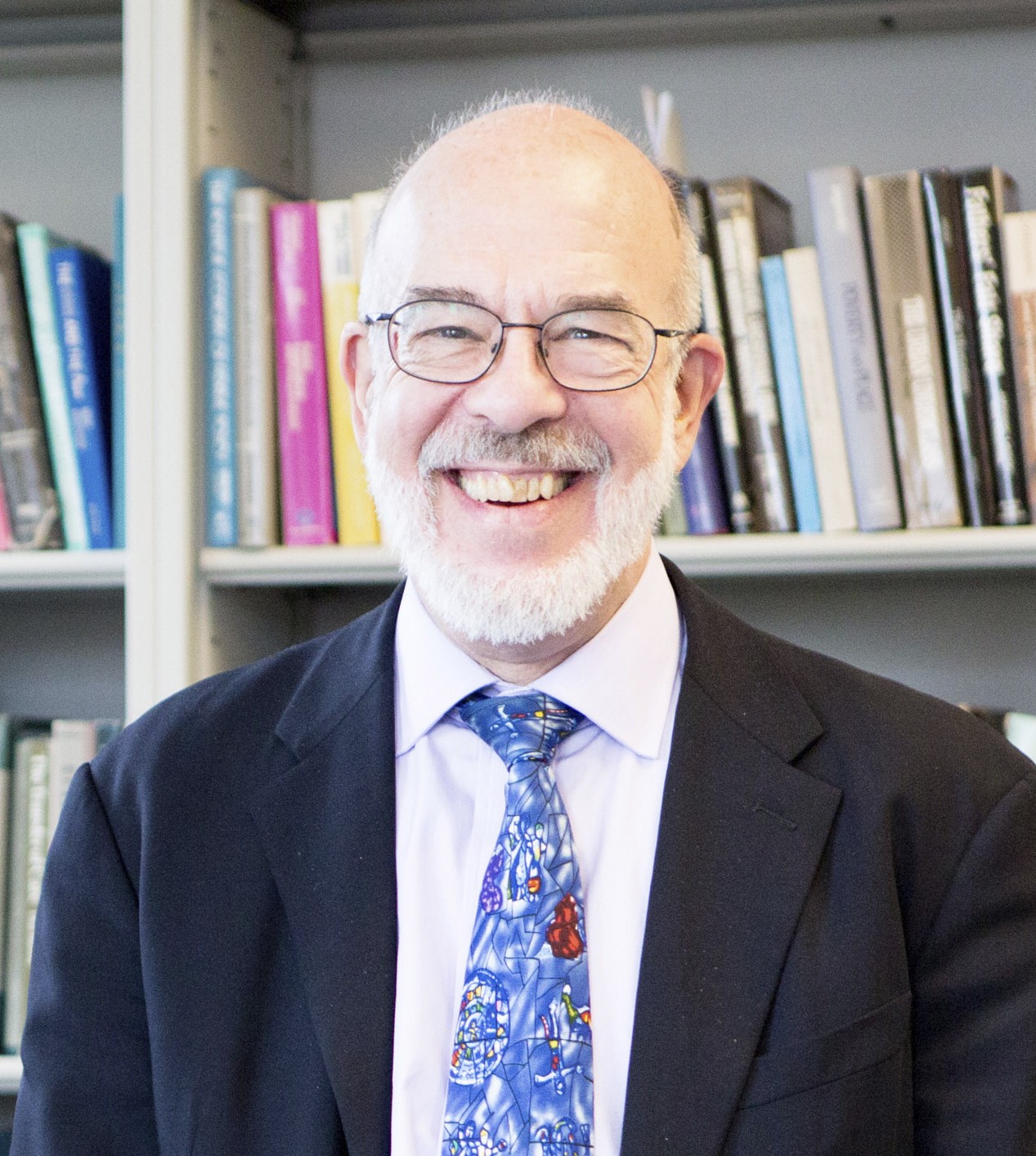 Mitchell I. Ginsberg Professor of Contemporary Urban Problems in the Faculty of Social Work